The goddess of compassion and healing, Quan Yin, is an emanation of the Bodhisattva Chenrezi (Avalokiteshvara). She is especially revered by Chinese and Tibetan Buddhists as a very powerful being who can heal the sick and lead practitioners to Enlightenment.

Like Chenrezi, she is also depicted with a thousand arms and varying numbers of eyes, hands and heads, sometimes with an eye in the palm of each hand, and is commonly called “the thousand-arms, thousand-eyes” bodhisattva. In this form she represents the omnipresent mother, looking in all directions simultaneously, sensing the afflictions of humanity and extending her many arms to alleviate them with infinite expressions of her mercy.

The Quan Yin Medical Center was named after her and Dr. Misha Cohen’s Quan Yin Clinic in San Francisco that saved so many lives during the HIV/AIDS health crisis. 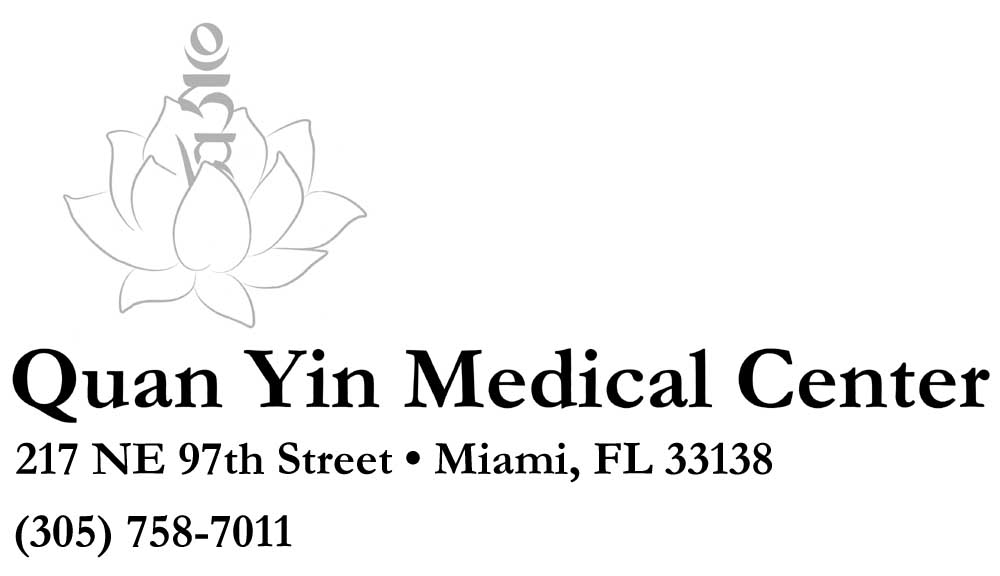 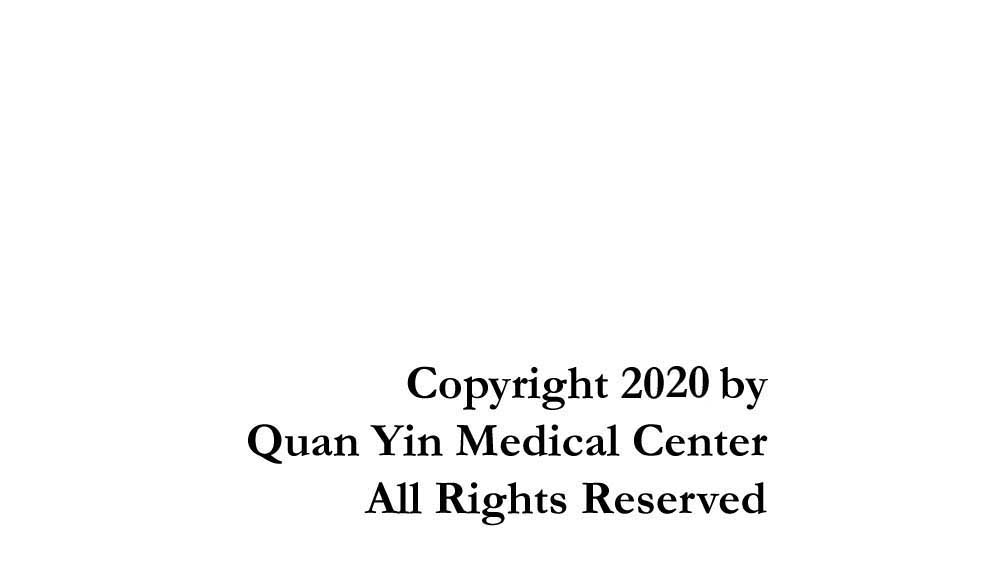